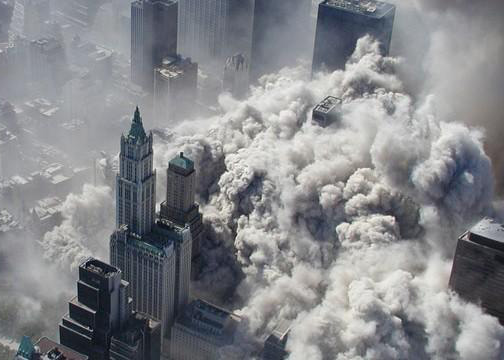 Bethel at War explores Bethel’s connection to war from 1914-2014. The digital project was created by Dr. Gehrz and Fletcher Warren. Through the project they look at four modern wars (World War I, World War II, the Vietnam War, and the War on Terror) and seek to answer the questions:

No comments to show.